A pillowy soft flatbread pizza is topped with tender crockpot cooked sausage, melted mozzarella cheese, barbecue sauce, thinly sliced red onions, and sprinkled with cilantro. This Barbecue Sausage Flatbread Pizza is quick and easy to assemble, but full of a perfect medley of seamlessly blended flavors. It’s the pizza you never knew you were missing, but you’ll be hooked at first bite all the same. 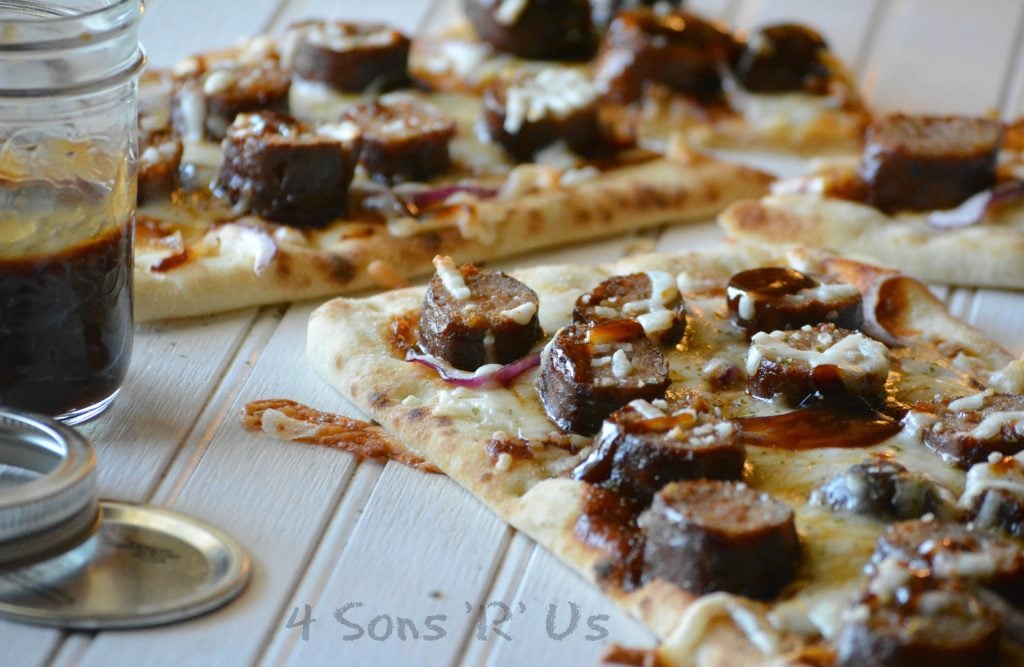 Of all the dreams I dreamed, of all the possibilities I pictured when I was a little girl about what my life would be like, some things were just too much.

When I was grown, never ever did it occur to me that I could tout ‘professional arm pit sniffer’ among my many jobs as Mom.

Motherhood, still one of the greatest and best things I have done, or ever will do, and yet there are so many things they never tell you. 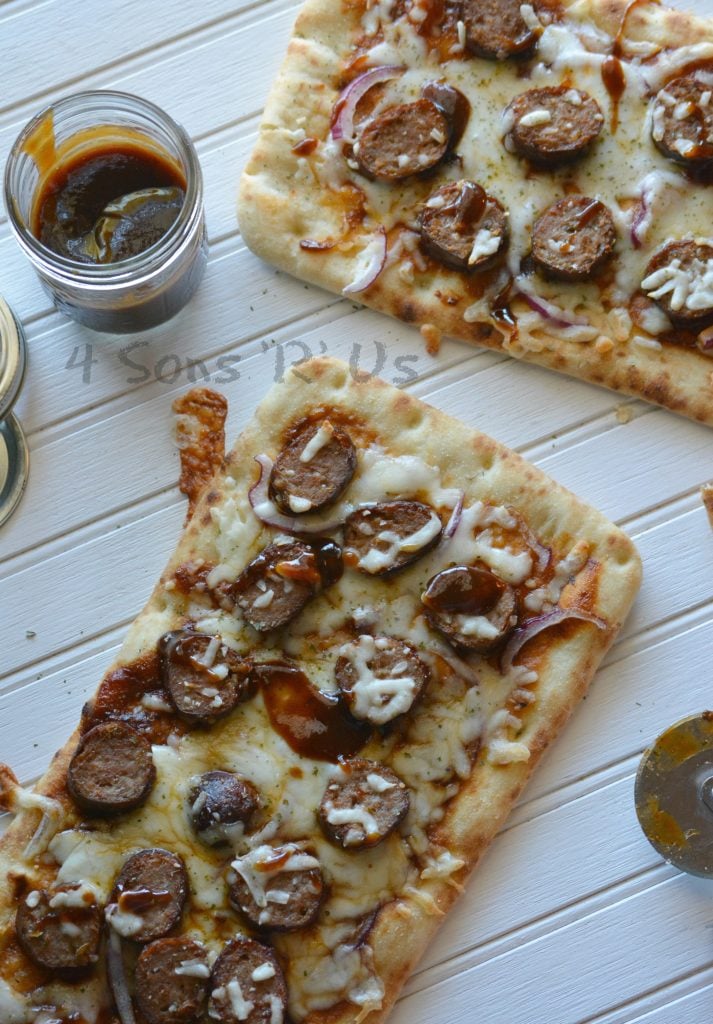 Kind of like they told me how beautiful nursing would be, but left out everything about the cracked nipples and the pain. Or that the first gift my son would ever give me would be poo shot over a foot out at me to slowly run down my leg while I freaked out and my husband and older sons just laughed, and laughed, and laughed.

I have pulled ticks off twigs and berries, I have held a trashcan out for one kid to puke in the hallway because the other two were already in the bathroom with the stomach bug taking up the sink, the toilet, and the bathroom mop bucket. 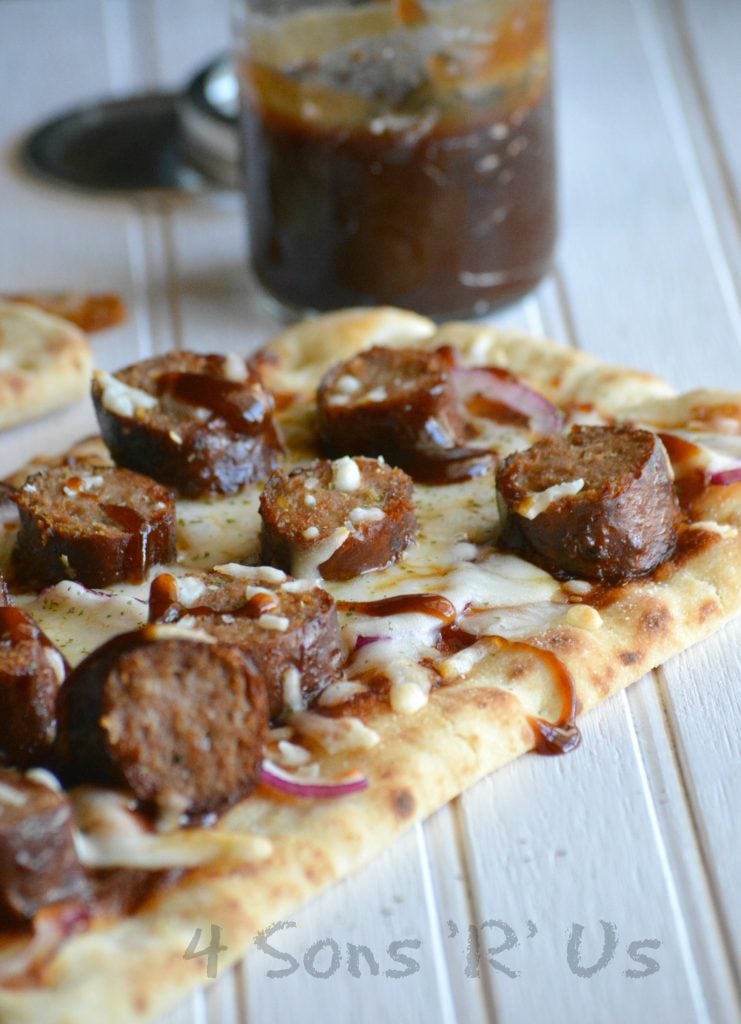 My point isn’t to gross you out. My points is just that as a Mom, I was pretty sure I’d seen it all. Done it all. I didn’t think anything could gross me out anymore.

At least until the night I went to tuck my littlest guy into bed, and he asked me to lay down with him. He’s still every bit the Mama’s boy, but as he’s gotten older he’s put up clear boundaries.

Not too much affection in public, and he prides himself on doing everything he can for himself. So I don’t care that he’s seven, I don’t care what anybody really thinks about it. I squeezed myself right on into his little twin sized bed. Only to jump right up again when I got a whiff from under his arm. NOPE.

How such a little arm without even a single hair can smell like something that ungodly, I have NO idea. But we’ve since invested in deodorant and I’ve added arm pit sniffing to my list of daily duties.

Parenthood y’all. It’s not for the faint of heart. 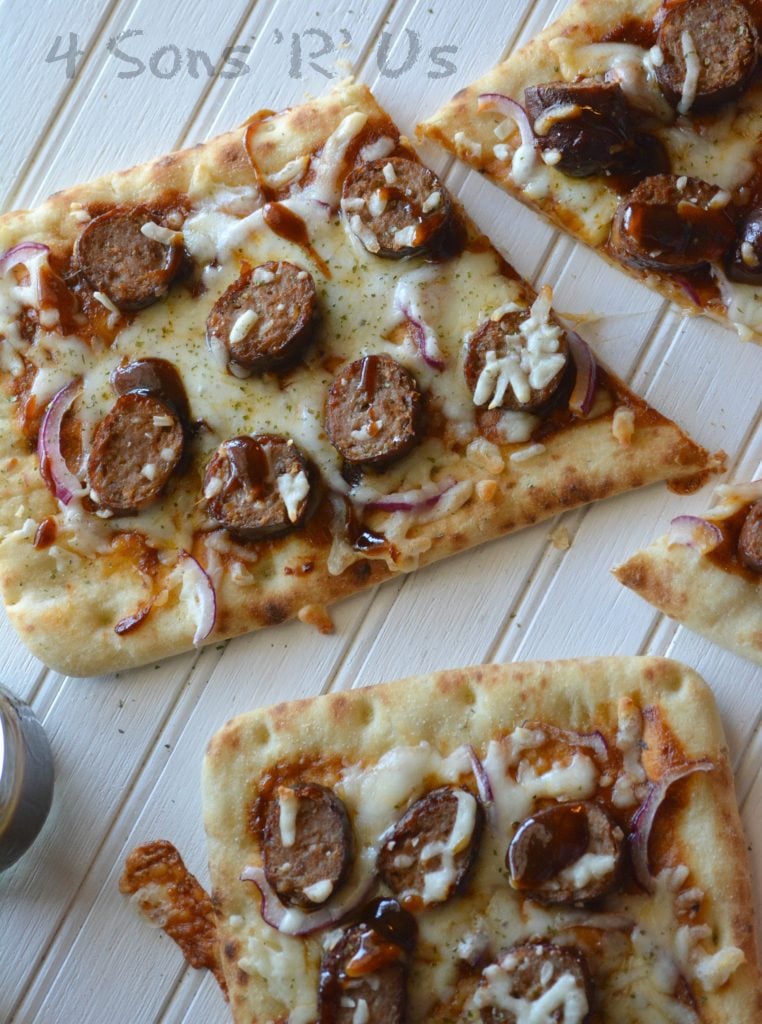 Luckily, there are other parts of the job that are far less harrowing and that the whole family actually enjoys. For me, it’s cooking. For them, it’s eating.

Aren’t we lucky those two things go hand in hand. You know what else goes hand in hand? A soft fluffy flatbread that’s been paired with meat and cheese. Not just any meat either, slow cooked sausages marinaded in tomato and barbecue sauce that are so tender each bite melts in your mouth.

Throw some thinly sliced red onions and cilantro into the mix with an added drizzle of barbecue sauce and you’ve got a pizza worth writing home about. I kid you not, I would gladly sniff armpits for a piece of this Barbecue Sausage Flatbread Pizza pie.