It seems like more and more people are turning to hand tossed pizza style dough, but I still prefer the pan style crusts from when I was a kid. These Easy Cast Iron Pan Pizzas with Perfect Crust have the best crispy, oiled golden brown crust. Fix ’em up with your favorite toppings for an easy, at home experience you won’t soon forget.

My kids haven’t been to school a solid week since Christmas Break ended. They managed one day (yesterday) this week before being snowed home today.

We’re taking bets now if they’ll make it back before Friday or not.

Snow Days are lazy days, at least when it comes to me in the kitchen and being stuck at the computer. All that gets put on hold so I can enjoy the white powdery stuff with my guys.

Everybody’s still gotta eat though, and hours outside builds up ravenous appetites.

Normally, I’d head straight for my slush fund and pull out some pizza money, place an order, and go play some more while we wait.

While I was headed in to get right on that plan, it dawned on me that I refused to let my own teens out on the road today. Better safe than sorry! And I wouldn’t want someone else’s son or daughter taking a chance on me and a pizza- that was simple something I didn’t have to have.

Let me just go ahead and tip my hat to these Easy Cast Iron Pan Pizzas with Perfect Crust.

Notice the name doesn’t include the word ‘quick’? That’s because there isn’t anything quick about them, and I wouldn’t want to mislead you. They are however, seriously easy! And if you’re patient enough for several periods of waiting, the results will be 100 % worth it.

Good things come to those who wait, remember?

My Grandma made the best homemade pizza crusts, and truth be told, that’s probably why pizza is my go to on special occasions like snow days. It’s what I grew up with, ya know? And while this isn’t her recipe, you can find it here.

On the other hand this one is much easier, requires no kneading, and as long as you measure accurately- it’s darn near fool proof. Easy Cast Iron Pan Pizzas with Perfect Crust might even leave ya kickin’ that delivery habit for good.

For The Pizza Dough

To Make The Dough

To Make The Pizzas

recipe adapted from Foodie With Family 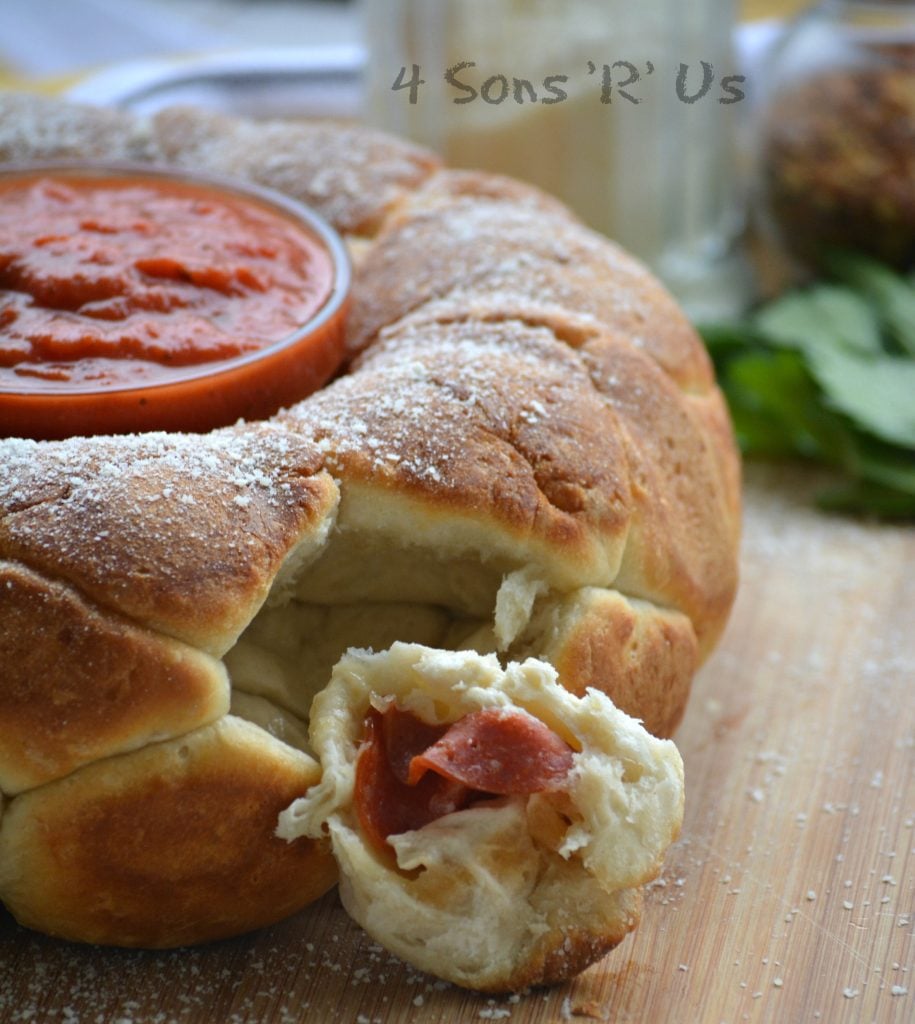 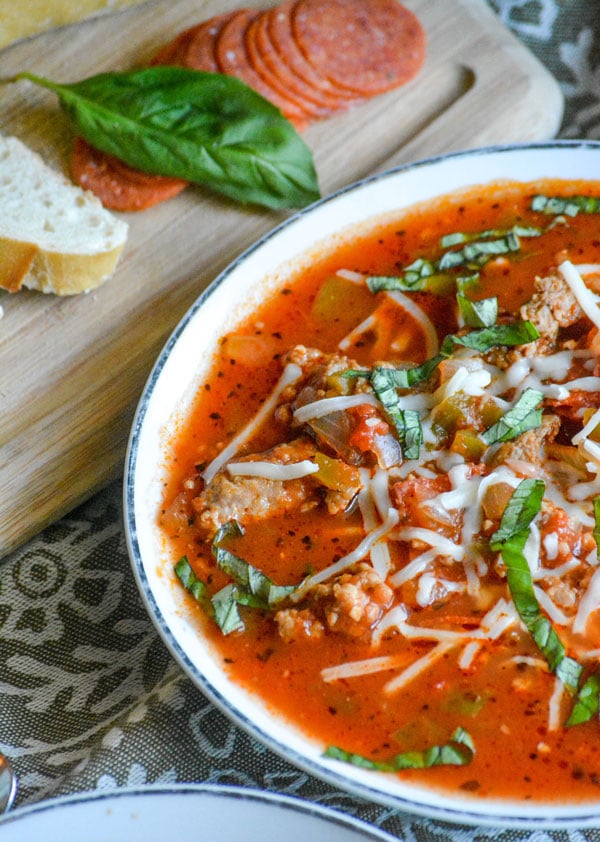 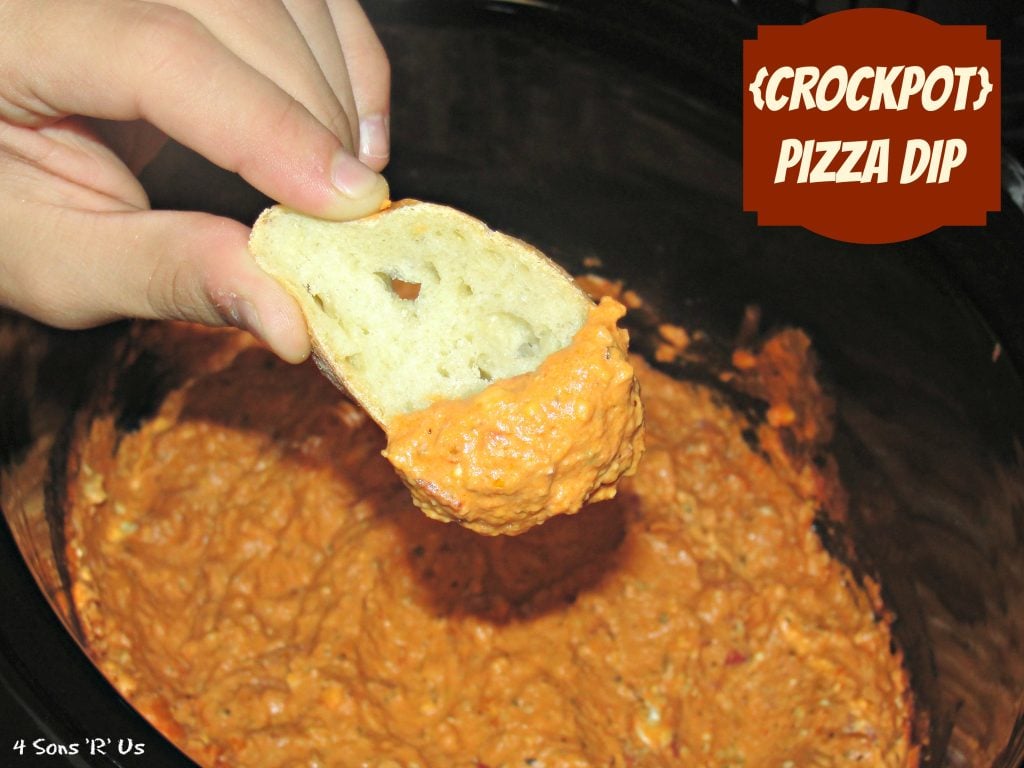 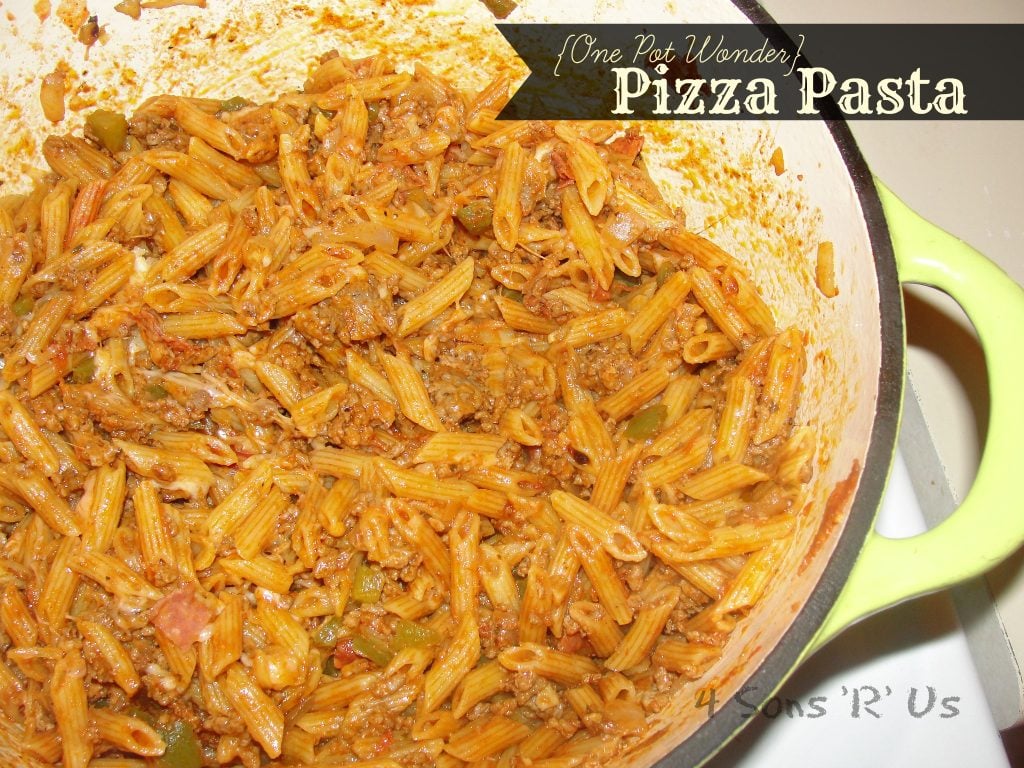