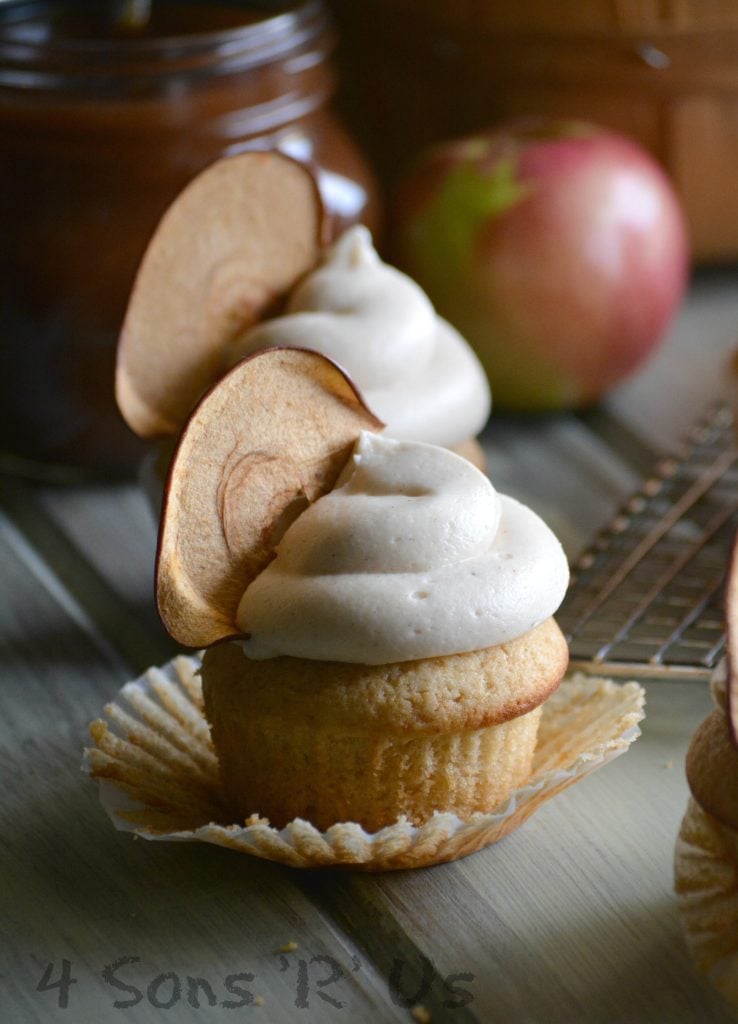 October is one of my favorite months. Down here in Virginia, it’s when Fall really kicks off. The weather catches up with the calendar– cool breezes roll in, the sun’s out, leaves are turning.

Every where you look is a work of art. 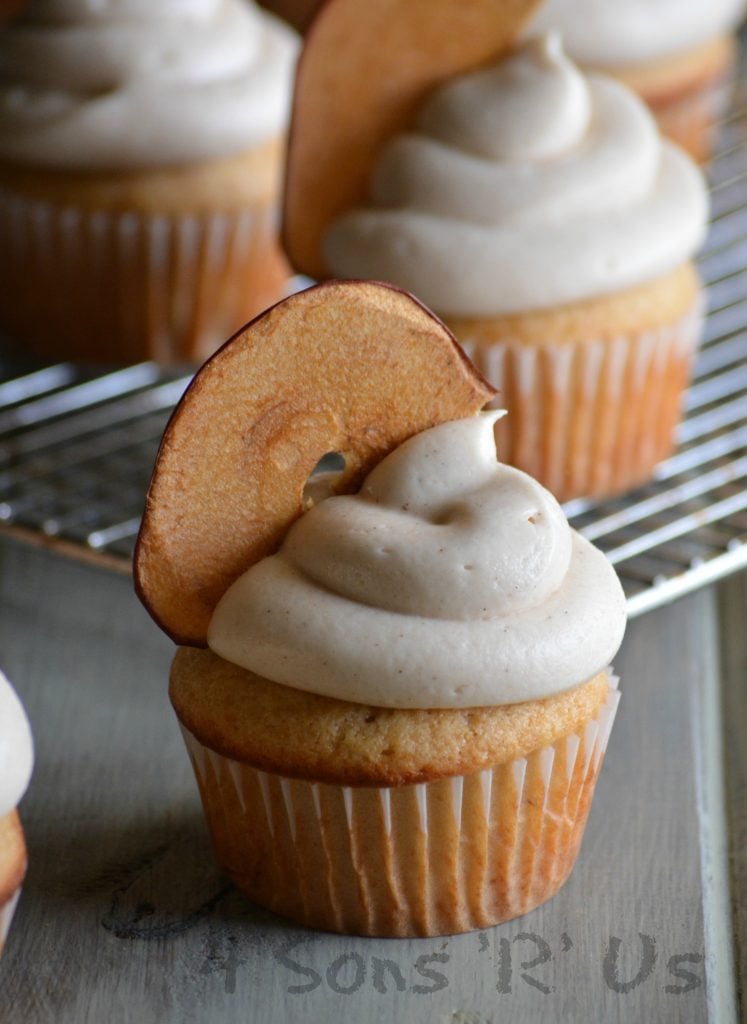 It also means it’s time for some of my favorite seasonal activities. Jumping in leaf piles. Hayrides.

Carving pumpkins fresh from the patch– just to name a few.

It’s the official beginning of the best time of the year- several magical months full of tradition, family, and tons of memories being made. 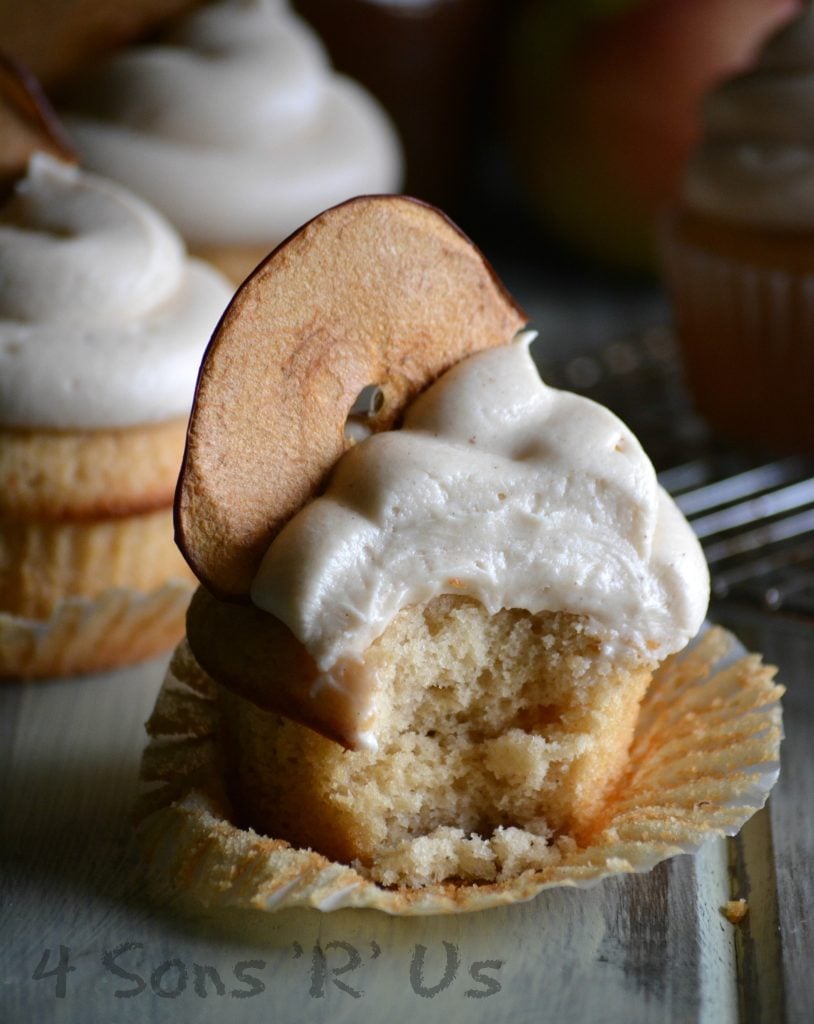 Not that warmer weather really ever stops me from baking, but the cooler temps keep the whole family from whining and complaining about the oven on.

Something about it making the whole house unbearably hot, and they’re going to melt– blah, blah, blah.

This is when I roll my eyes, look them dead in the eye, and in my best Ken Jeong voice ask, “But did you did?” 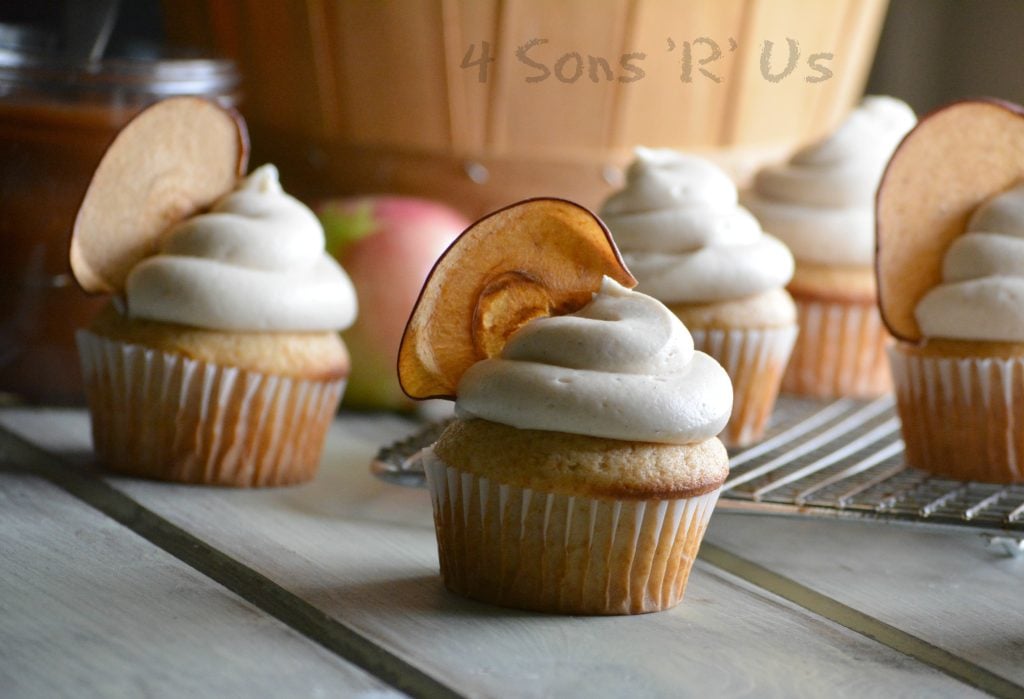 The seasonal flavors on hand are also a particularly special set.

Rich, earthly flavors and spices that speak straight to your soul.

I decided to finish off our day of pumpkin patching and pumpkin dressing with a tasty little cupcake that just says, ‘It’s Fall, y’all.’ 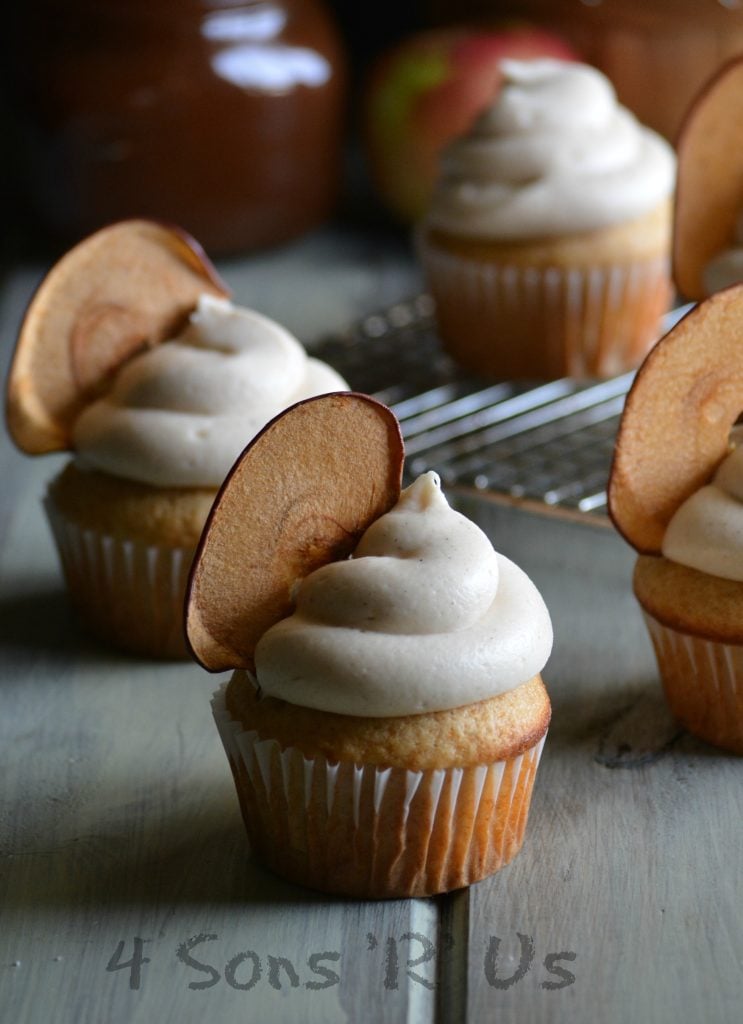 Top them with an apple chip to give them a professional look that will be sure to please any guests you’re entertaining.

These are the kind of thing you’ll want to share with everyone you know.

Except they’re so yummy, it’s hard to stop at just one and the impulse to horde them will be equally as strong.

So yes, for me, that means give them away before I eat them all.

However you decide to enjoy them though, they’re a yummy way to add a little extra something special into an otherwise ordinary day.

If you’ve tried these APPLE BUTTER CUPCAKES WITH CINNAMON APPLE CREAM CHEESE FROSTING, or any other recipe on the site, let me know in the comment section how it turned out, we love hearing from our readers! You can also follow along with me on PINTEREST, FACEBOOK, and INSTAGRAM to see more amazing recipes and whatever else we’ve got going on!

For the Apple Butter Cupcakes

For the Cinnamon Apple Butter Frosting

To Make The Apple Butter Cupcakes

recipe adapted from The Cake Blog