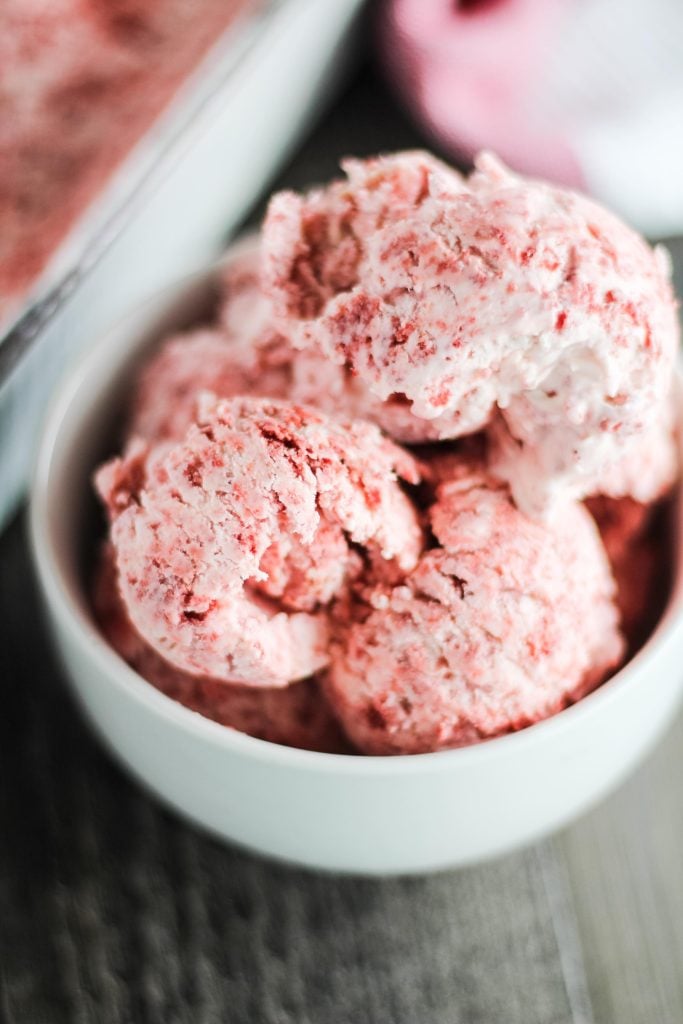 END_OF_DOCUMENT_TOKEN_TO_BE_REPLACED

These Christmas Jello cups are a boozy holiday treat. With layers of red, white, and green jello spiked with champagne, these fun champagne Jello shots will be a hit this holiday season! Make some of these festive adult treats for your next Christmas gathering for an extra merry time. 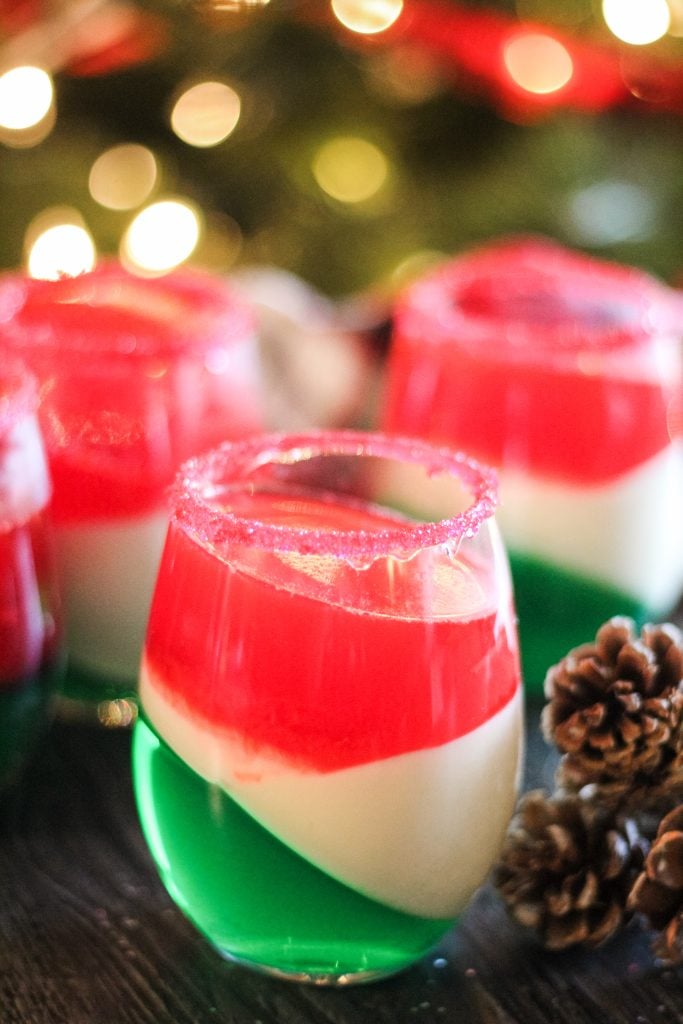 END_OF_DOCUMENT_TOKEN_TO_BE_REPLACED

Rich creamy three ingredient ice cream is an amazing thing, especially when one of the ingredients is freshly fallen snow. Next time snow’s in the forecast, set out some bowls because snow ice cream is on the dessert menu! 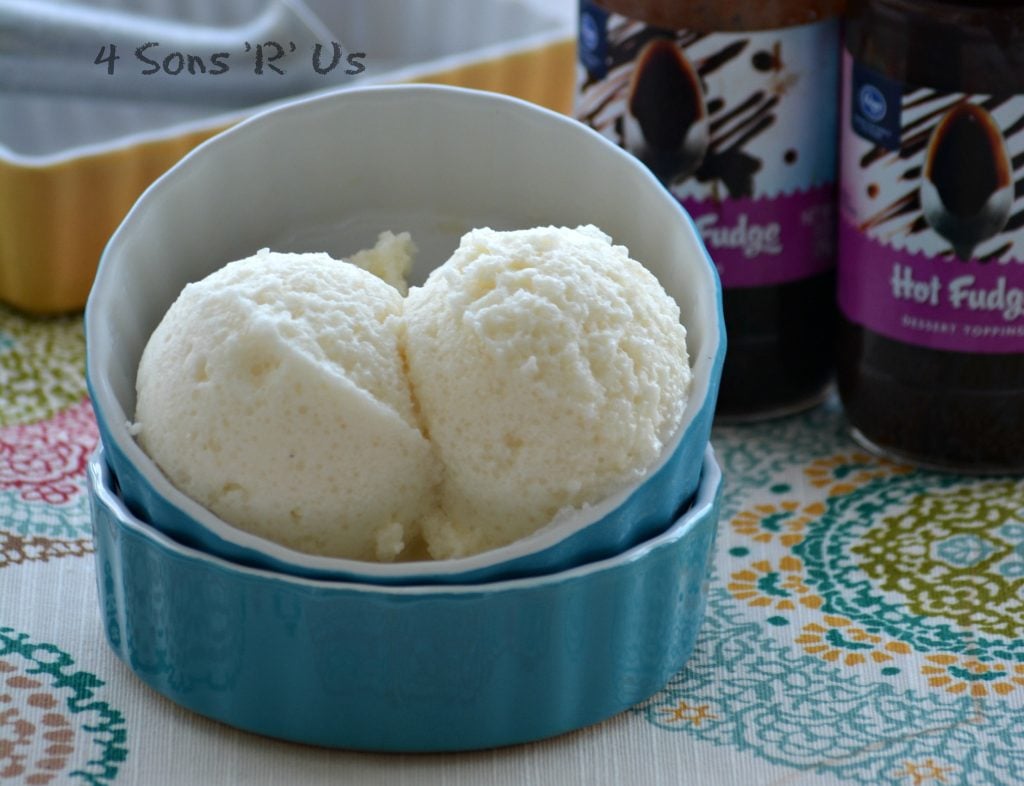 END_OF_DOCUMENT_TOKEN_TO_BE_REPLACED

I could not live without coffee. The morning that I awoke to discover the creamer was all gone, was a nightmare of epic proportions. I was in a daze, wondering who had sabotaged my morning routine. I mean, it must have been sabotage, because there was no way I would have forgotten to add creamer to the grocery list!

I had milk. I had sugar. I had vanilla.  I tried it, and it just wasn’t cutting it. I just had to have the smooth, creamy start to my day.

As Plato pointed out so long ago, “Necessity is the mother of invention.” In a moment of inspiration I ran to my computer and immediately began Google-ing a homemade creamer recipe. Every recipe I found called for condensed milk. Crap! I was out of that too! I was saved by the bell when another search pointed out it was relatively easy to make that at home too.

Two hours later, I had fresh, homemade condensed milk and was finally on my way to enjoying my first cup of coffee.

Since then, I keep this in the fridge for creamer, and also for smoothies and baking. It works just as well as it’s store-bought counterparts, and with less than half the sugar. Store your own homemade condensed milk in an air tight refrigerator and it can be used up until the expiration date on the milk used to make it.

recipe from Just As Delish

When refrigerated, the homemade version has thicker consistency than the commercial one. You can add a few drops of water and whisk it lightly if desired to get a thinner mixture.

It’s not always feasible to load up the kids and swing by the store for one of our favorite treats. With this Copy Cat Wendy’s Frosty, we can enjoy our favorite frozen chocolate-y dessert whenever we want. Cool off your crew with a batch of this irresistible sweet treat. 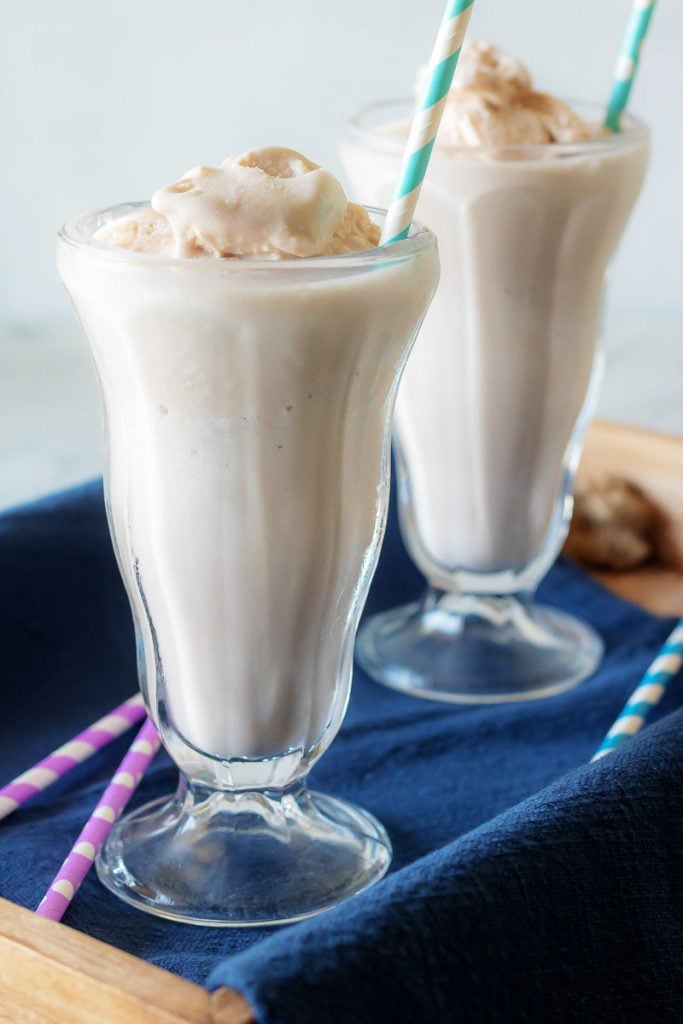