Churro pancakes turn weekend pancakes into something truly special. Boxed pancake mix gets a churro inspired makeover for cinnamon sugar pancakes that are the most indulgent brunch. Easy enough to make any weekend, but special feeling enough to make for a spectacular holiday breakfast. 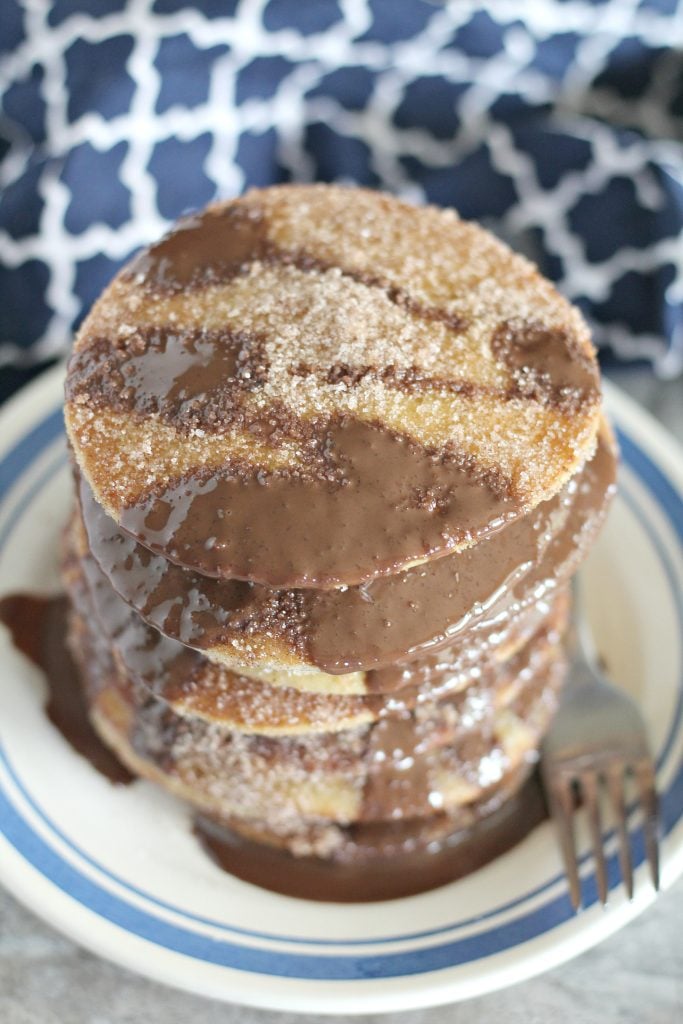 END_OF_DOCUMENT_TOKEN_TO_BE_REPLACED

Rich & creamy this fudgey Bailey’s Irish Cream Chocolate Sauce is quick, easy, and will knock your socks off with flavor. Perfect over ice cream, donuts, or even stirred into your morning cup of coffee- this sauce is a must-have on hand for a sweet simple moment of indulgence. 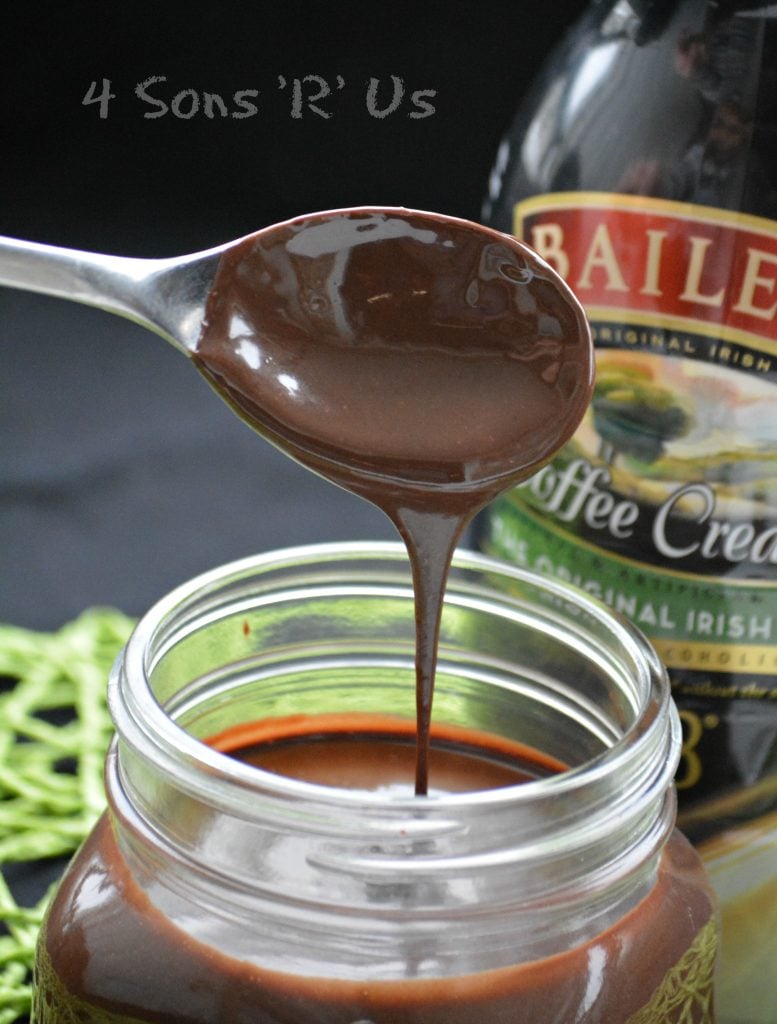 END_OF_DOCUMENT_TOKEN_TO_BE_REPLACED

Ohhhh, I’m going to be such a bad influence right now.  I mean, if you are trying to eat super healthy or stick to light salads for dinner you might want to look away.  Except don’t!  Because we all need a little cheat now and then, right?  And this one is totally (and I mean TOTALLY) worth the splurge.  Delicious, rich, doughnutty, sweet, and with just the right amount of crunchy bacon bits…. Loaded Maple Bacon Doughnut Fries.  On the stove top. In about 5 minutes.

This was our splurge breakfast to bid adieu to the boys summer break on the morning of their last day before the start of a new school year. I’m totally not a morning person, and with 3 babies getting dropped off in quick succession while trying to get the sons organized and out the door (not a single one of whom is a morning person either) there’s not much chance of a home-cooked, hot-meal. I keep make ahead’s on hand in the freezer, like breakfast biscuits, breakfast wraps, and even frozen omelet ‘cups’, but it’s not always the same as something Mom’s made fresh. Then there’s always the good ol’ fashioned bowl of cereal with milk. So, needless to say, we needed one last BIG hoo-rah before we’re all back in the land of re-heated breakfast bites. This was perfect. Full of decadence. Just a little bit naughty. Almost like sneaking dessert before the rest of the world had even had their first sip of coffee.

Thought you had to have a fancy doughnut pan to make homemade doughnuts? NOPE. Thought you’d have to make batter from scratch? NOPE. Thought it probably just had to be complicated to reach that level of pastry delight? NOPE.

One can of store-bought, refrigerated biscuits and 5 minutes and you’re in business.

For The Donut Fries

To Make The Donut Fries

To Make The Glaze

recipe adapted from Beyond Frosting